I want you to LIVE. And live VIBRANTLY. 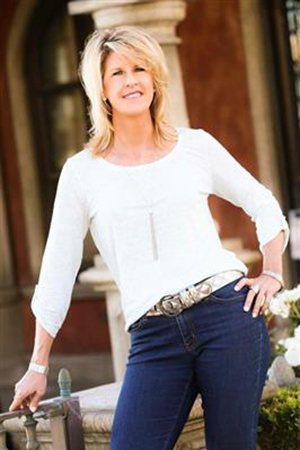 Hi, I’m Kelly Collins, a former corporate girl who spent years as an exhausted road warrior, with little sleep, chronic digestive issues, thyroid dysfunction and high stress. Running on fumes was the story of my life. When I’d I finally had enough, I went in for routine bloodwork, stool samples – the works. The first doctor said I was fine, then the second and the one after that. Really? Fine? Clearly I wasn’t. So, in a desperate search for answers, I ventured into the world of alternative medicine and saw my first naturopathic doctor. After taking an exhaustive blood panel and saliva samples, he told me I had adrenal fatigue, gastrointestinal distress, hypothyroidism, vitamin D and B12 deficiencies, mercury toxicity poisoning (most of us have it to some degree from eating fish and don’t even know it), and elevated cortisol in the evenings, which is why I had a hard time falling asleep. Whew – I wasn’t crazy after all! I did some intense IV therapy to rid myself of the mercury toxicity and get my B12 levels back to normal, started taking a natural thyroid, followed his natural and herbal supplement recommendations and began acupuncture to address my digestion and help me with relaxation. Wow, I felt like a new person. Although I still had a demanding job, now I had the tools to stay healthy and centered and not spiral downward.

Later, I started noticing how certain things like dairy and wheat made me bloated, how soy wreaked havoc on my digestion, and more than one naturopathic doctor and acupuncturist had been harping on me to give up coffee because it suppresses the adrenals – a system I had already compromised. I was introduced to a “30 days to healthy living” program that eliminated everything inflammatory for 30 days, including gluten, whey, soy, dairy, refined sugar, coffee and alcohol, so your body could detoxify at a cellular level and reset itself. I jumped in and not only did I lose weight and inches, the biggest surprise was how clear I felt (no more brain fog) and how much energy I had! After that, I was hooked. Someone later told me, “People don’t realize how bad they feel until they experience what feeling GOOD is like.” Boy was she right!

I’ve maintained this lifestyle, focusing on heavy plant-based (organic), whole food nutrition.  90% of the time I eat clean because that makes me feel and perform my best and I give myself some wiggle room when I need it (the other 10%). Last year I added in intermittent fasting as well. When unwanted weight crept on a few years ago and I seemingly lost muscle mass overnight, although nothing about my lifestyle had changed (I can’t tell you how many women have told me the same story), intermittent fasting was and is the only thing that brought “me” back to ME. I can’t recommend it highly enough for everyone – especially those over 40 and those in compromised immune states, like cancer.

Getting the body alkaline and oxygenated is key. 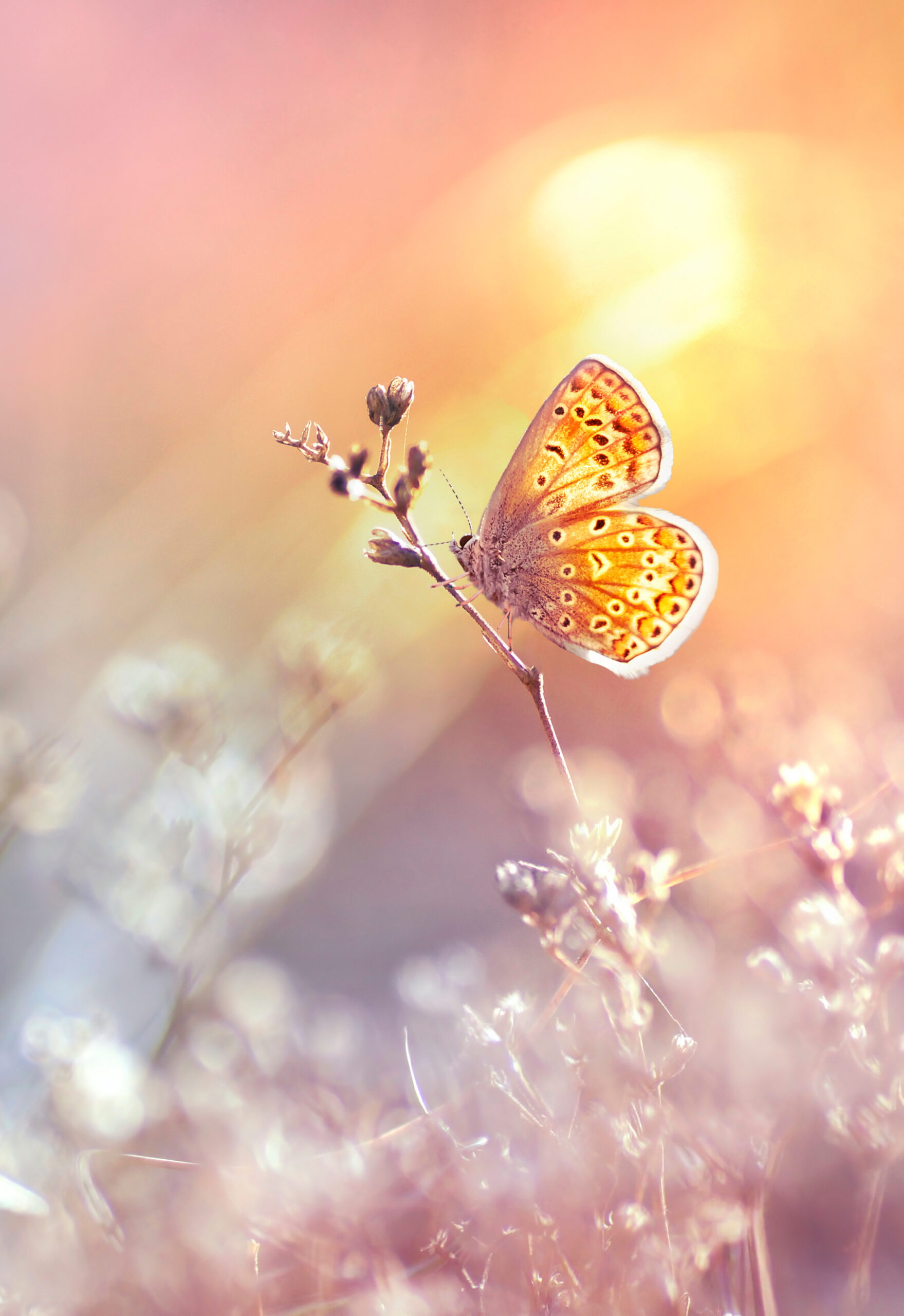 Yes cancer, the word we all dread but unfortunately know so well, and likely the reason you are reading this. My cancer story began in January of 2012 when my dad was diagnosed with Non-Hodgkin’s CNS lymphoma in the brain and intestines. The news devastated our family and thus began our “new normal” – life as caregivers and patient in the fight to save his life. A few months after my dad was diagnosed, I began the certification process as an Integrative Health Coach through the Institute of Integrative Nutrition (IIN), while still working at my corporate job. I had become so fascinated with how some seemingly simple changes (eliminating inflammatory and acidic food and beverages) had made such a profound effect on my health and wanted to learn more. I soon understood the importance of alkalinity in the body (cancer presents in highly acidic systems), so I couldn’t wait to use everything I had learned and what had helped me to help my dad. Throughout chemo, radiation and beyond, I made him healthy, green smoothies and several foods from a cancer-fighting cookbook, my family and I threw out all sugar (sugar feeds cancer) and dairy, replaced the horrible hospital food (usually loaded with sugar, simple carbohydrates and fat – just what dis-ease loves) and Ensure shakes (chemical-heavy) with healthy meals whenever possible, went with him to the gym on the days he felt up to it, encouraged him to take up meditation or find a support group (neither were his thing unfortunately) to help him with stress and relaxation, and were thrilled that after months of me insisting he try acupuncture, having him tell us it was the only thing that had helped with his neuropathy.

Only 5–10% of all cancer cases can be attributed to genetic defects. 90–95% have their roots in the environment and lifestyle.

Fortunately, my dad went into remission later that year, but after looking back on that time, I realized he never was himself again. He went from a happy, energetic, morning person to someone who was noticeably quieter, sometimes highly irritable, had a very small appetite and still required daily, two-hour naps. It was puzzling because the cancer was gone, so why wasn’t he better? Why wasn’t he happy and why didn’t he feel good? Well, now I know why. Of course, he’d likely suffered brain damage from the cancer (the impact on his short-term memory was evident) and perhaps the subsequent chemo and radiation could have altered his mood, but that wasn’t the whole story. Clinical research now available confirms the presence of this “super fatigue” that former cancer patients feel as a result of chemo, even if they haven’t had it for years. In addition, there is almost always a link with depression and very low energy. I believe this is because the immune system is severely ravaged and most likely, cancer is still present in the stem cells, which is often the reason people have recurrences, even if there is no visible tumor present.

In late 2015, my dad started having heart issues (the cardiologist suspected this was a result of the heavy chemo years before – something no one told us at the time could be a consequence later) and in early 2016 we were told his brain cancer was back. I think we all assumed he’d sail through the chemo (as much as a person can “sail” through chemo) like he did before, but this was a far different story. He did two rounds but got infections after each one, which threw him into several weeks of rehab each time and multiple cases of shingles. Although he wanted to do a third round (he was fighting so hard to see the birth of his second grandson), the doctors and his body said otherwise. His immune system was so compromised that he went on to have numerous health complications, to the point that infectious disease specialists took over his case. Although he fought valiantly, the fight was too much. We lost my dad just six months after he was diagnosed the second time.

More than half of all cancer patients suffer significant treatment-related toxicity, often lasting years if not a lifetime.

After my dad passed away, I recalled how much better he felt (even if it was only a tiny bit better at times) with non-inflammatory food, exercise, a positive, faith-filled circle of support and the use of alternative modalities. We were onto something, but we had just scratched the surface. Now I know about the importance of a vegan, plant-based diet in promoting alkalinity and in de-stressing the pancreas (which is already deficient in crucial digestive enzymes) from the hard work (and high acidity) of digesting heavy meats, how pressing it is to eliminate all forms of sugar from the diet (including alcohol) because it feeds cancer, about the critical importance of high vitamin c dosages, as well as vitamin d  (vitamin c kills cancer cells while vitamin d is one of the most potent cancer inhibitors and immune boosters) and curcumin (curcumin has been shown to stop the changes that cause normal cells to become cancerous, stop tumor formation, and halt metastasis), about how imperative it is to strengthen and maintain a strong immune system (although cancer might not be visibly present, there is a good chance it is still in the stem cells), about the criticality of having high oxygen levels in the body (cancer hates oxygen), which can be achieved from modalities like Bemer,  and how crucial it is to have a form of faith (whatever that is for you), reduce stress and release buried wounds and traumas – and I tell everyone who will listen.

Fortunately, God does. After praying for years to be shown a way to help cancer patients, survivors, and caregivers (the group most likely to neglect their own self-care) not only feel better, but THRIVE during their journeys, and give them every tool imaginable to not only keep cancer from coming back, but to truly start to feel GOOD and live their most VIBRANT lives ever, He led me to cancer coaching. I left corporate America, became certified as a Holistic Cancer Coach, and in 2019, launched My Vibe Life, in honor of my dad.

If you or someone you love is on the cancer journey, I would be honored to partner with you. In the mean time, keep the faith. Believe.

To Your Vibrant  Health, 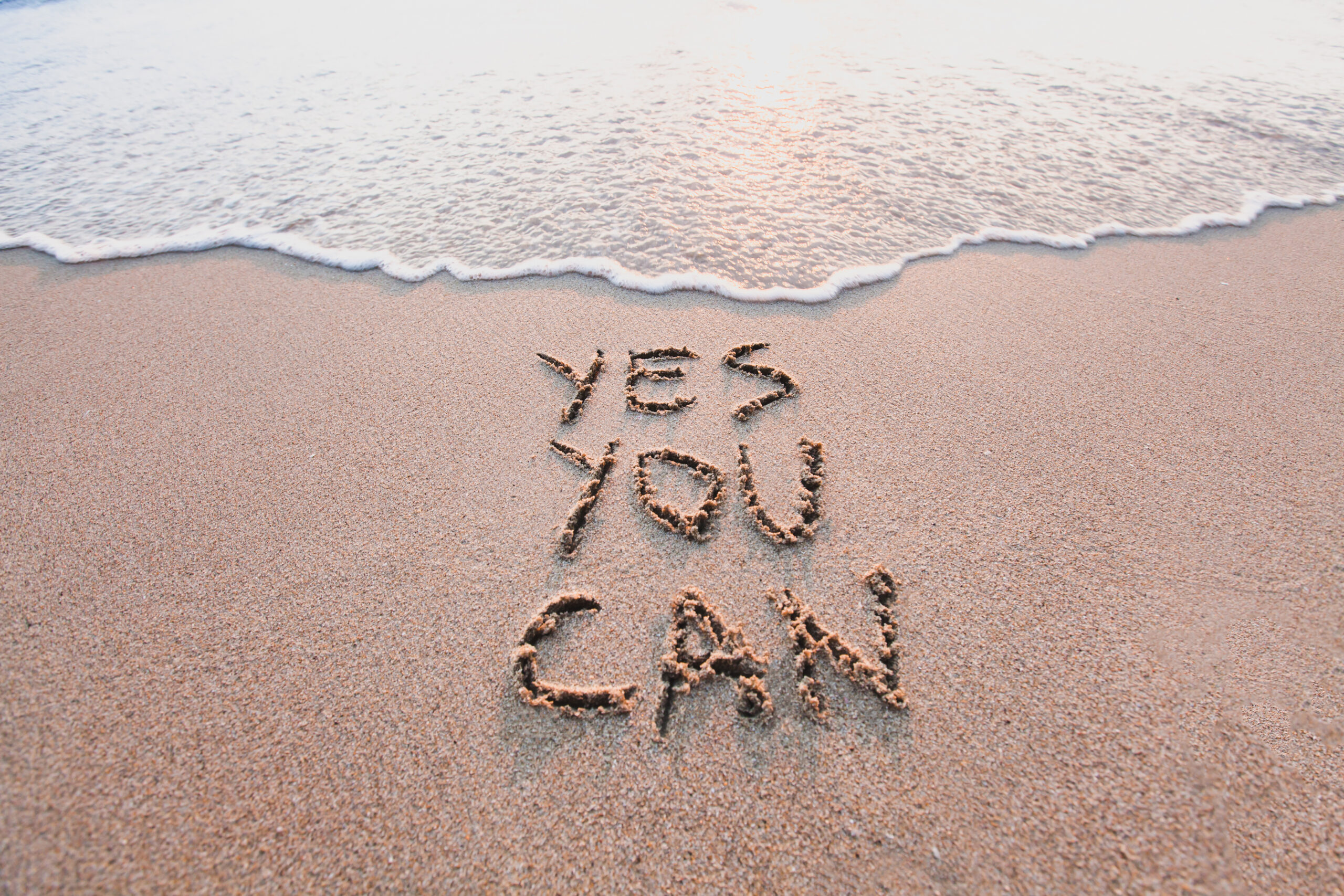 All information, content, and material on this website is for informational purposes only and is not intended to serve as a substitute for the consultation, diagnosis, and/or medical treatment of a qualified physician or healthcare provider. The views and opinions expressed are those of the author and do not necessarily reflect the opinions or position of the medical community.

Readers are encouraged to consult other sources and make independent judgments about the topics discussed. The nature of your body’s health condition is complex and unique. Therefore you should consult a health professional before you begin any new exercise, nutrition or supplementation program or if you have questions about your health.